It is a great privilege to be a professional storyteller and there is nothing quite like bringing a story to life on the stage. For me, it began with opera arias around a piano in a house called Lismorahaun in the west of Ireland.
‍
Singing wove its way into every corner of my life: it brought me across the Atlantic to study at Juilliard, it gave me my first professional job on London’s West End, and has led me to explore places and stories I would not have encountered otherwise.

My career is guided by a primary focus on storytelling in whatever form it may take—theater, recital, cabaret, opera—and some of my favorite work has been that which blurs the boundaries between these different art forms: playing an opera singer in a straight play (Masterclass, West End), hopping between spoken monologue and sung text in an all-German cabaret (“FRAU”, Neue Galerie, NYC), or playing the role of Mélisande in first the Maeterlinck play and then the opera of Debussy in the Cincinnati Symphony Pelléas Project. 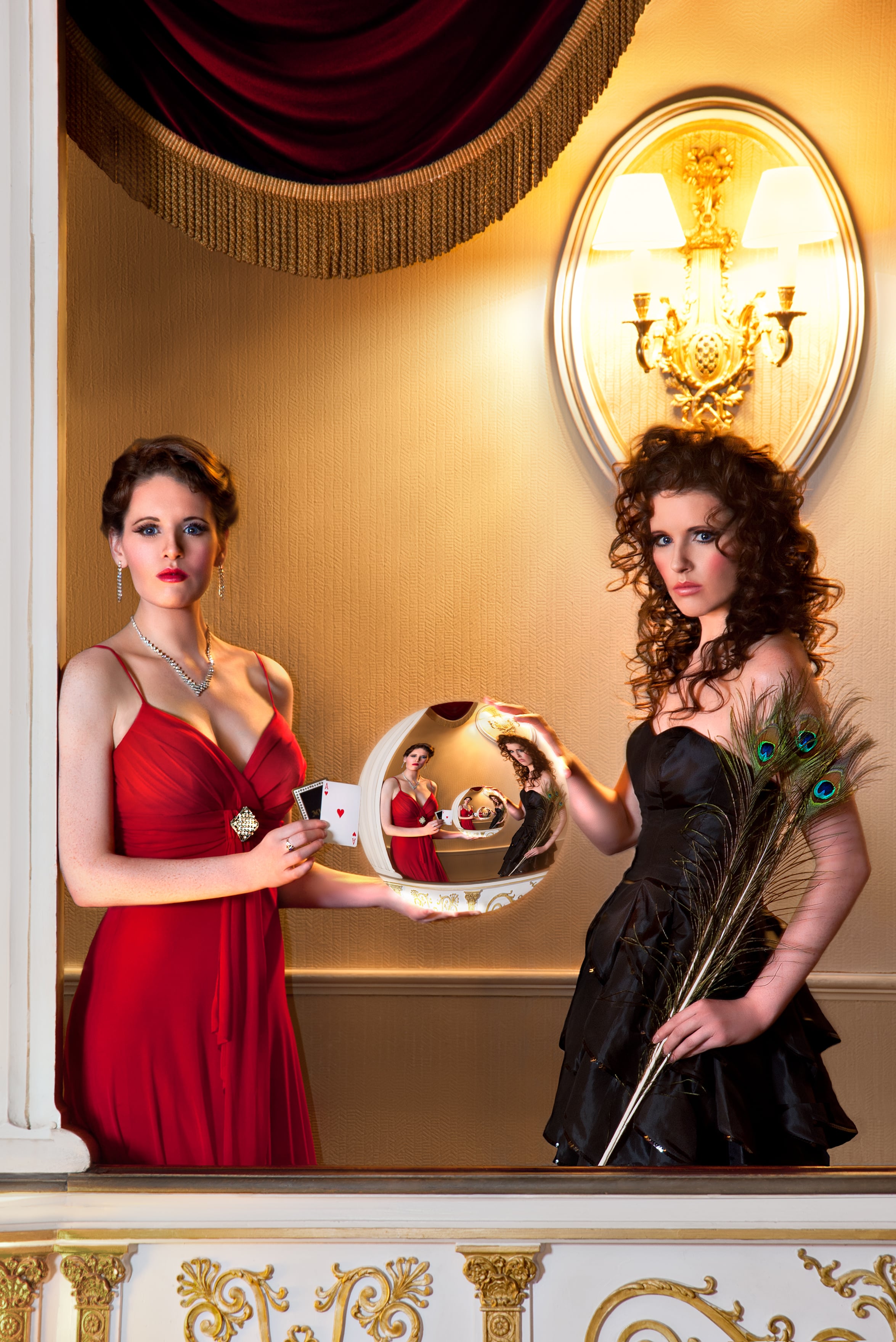 Putting together recital programs with my friend and collaborator Brent Funderburk is a great joy and our Carnegie debut recital, presented by Concert Artists Guild, was titled “Witches, Bitches and Women in Britches”--which should give you an idea of just how much fun we had with it!
‍
Brent and I have worked together for over ten years: we met at Juilliard, have toured the USA with recital programs, and made some important debuts together: in 2011 we won a competition and were presented in recital at Alice Tully Hall, and more recently we made our Lincoln Center Theater debuts in Intimate Apparel, a world premiere opera that ran on a theater schedule.

"a natural in the recital format, winning over the audience with her rich, silvery voice and charming stage presence."

The travel inherent in this kind of work has brought me to cities I have fallen in love with: Florence, Geneva, São Paulo, Llandudno, San Francisco, Charleston—and, of course, my hometown New York City.

Creating roles in new operas, premiering new song cycles, or being involved in the collaborative process of something altogether different like Ellen Reid’s musical playground installation, is another big part of my career, and one which constantly requires of me to learn more about my art.

And perhaps that’s the best thing about this profession: I never stop learning—whether it’s expanding repertoire, diving into Shakespeare and physical theater for a summer, giving pre-schoolers their very first taste of opera singing, or running for a taxi to take me from the theater to a late night cabaret venue on a double performance day. I count myself lucky to encounter the most glorious stories along the way.

In these times of uncertainty in the arts and our necessary adjustments due to the pandemic, I am glad to still have some exciting projects coming up: performing in the National Gallery recital series in Washington D.C., joining Kentucky Opera in their first online season, reprisal performances of contemporary music-theater piece Least Like The Other with Irish National Opera, developing new song cycles with two talented composers—Emma O’Halloran and John Kennedy—as well as Lincoln Center Theater’s postponed performances of Intimate Apparel.

Though the timing of all of these performances may well fluctuate and we are all on a learning curve, nevertheless it is inspiring to witness that art, in one form or another, will always flourish. 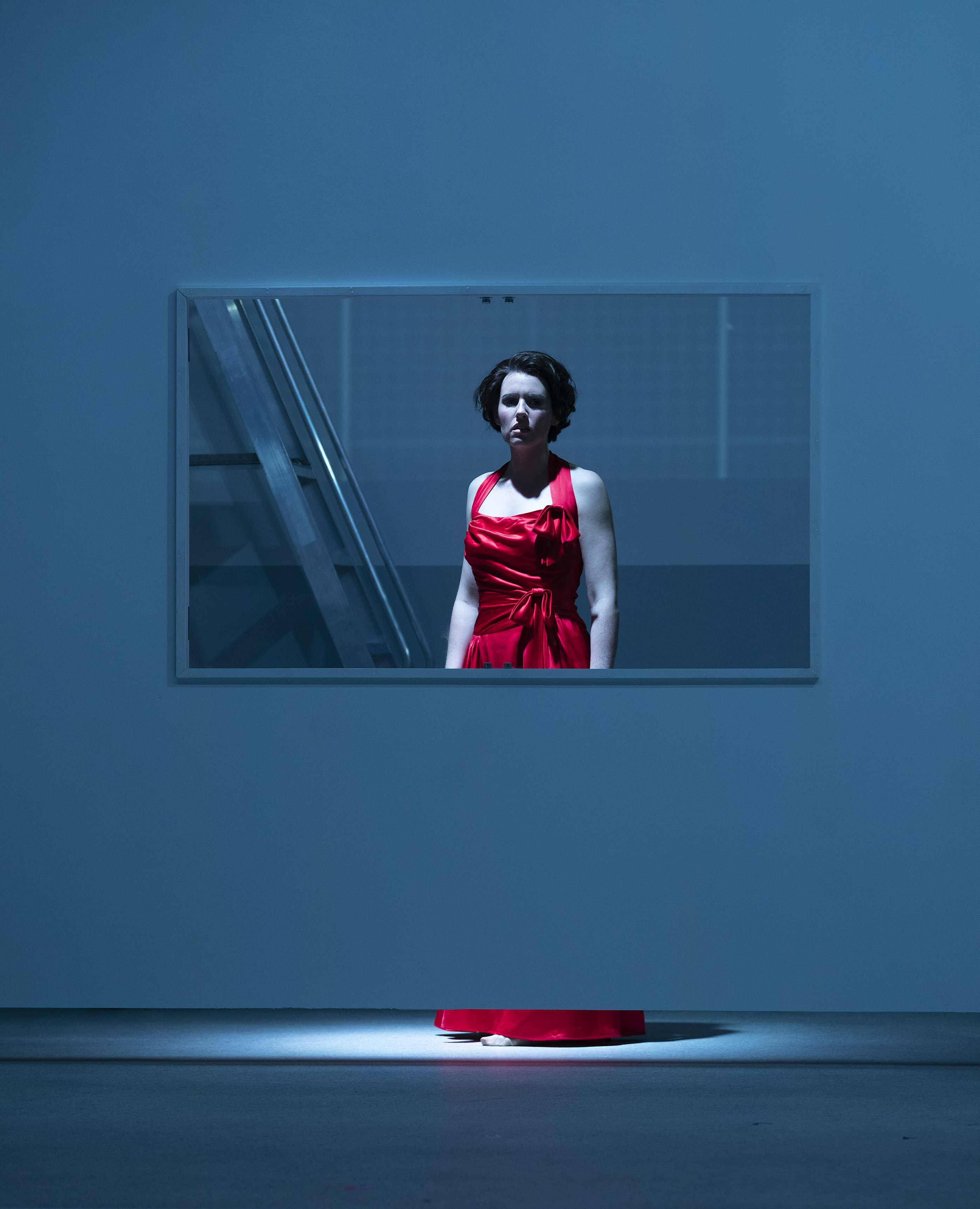 “O’Connell’s performance was in every respect outstanding. Her acting was intelligently formed, emotionally honest and so finely detailed that she managed to capture even the smallest facial gesture, or movement which elevated her portrayal to the highest level"

Theatre I Opera I Artist-in-Residence
‍

Naomi joins Kentucky Opera in their first online season by producing and presenting a six-episode children's series about music.

Naomi reprises her critically-acclaimed performance with Irish National Opera in this fragmented retelling of the story of Rosemary Kennedy.
Performing at the O'Reilly Theatre, Dublin
Sep 25, 26, 27

Naomi will both host and perform in this online gala event, featuring exclusive content and special performances by Concert Artists Guild musicians from around the globe.

Figaro Gets A Divorce

learn more
Contact Naomi
Thank you! Your submission has been received!
Oops! Something went wrong while submitting the form